I help spiritually minded people, like you, embrace more of who they are at the core to transform into the person they need to be to manifest more of what they love.

From my own experience, I know that life doesn't always go as planned.

That's why I would love to share my story with you.  I hope that it inspires you to explore and embody who you truly are in without the fear of failing your life and cosmic dreams. Because no matter what your current situation is in life, God, the universe, divine for you. 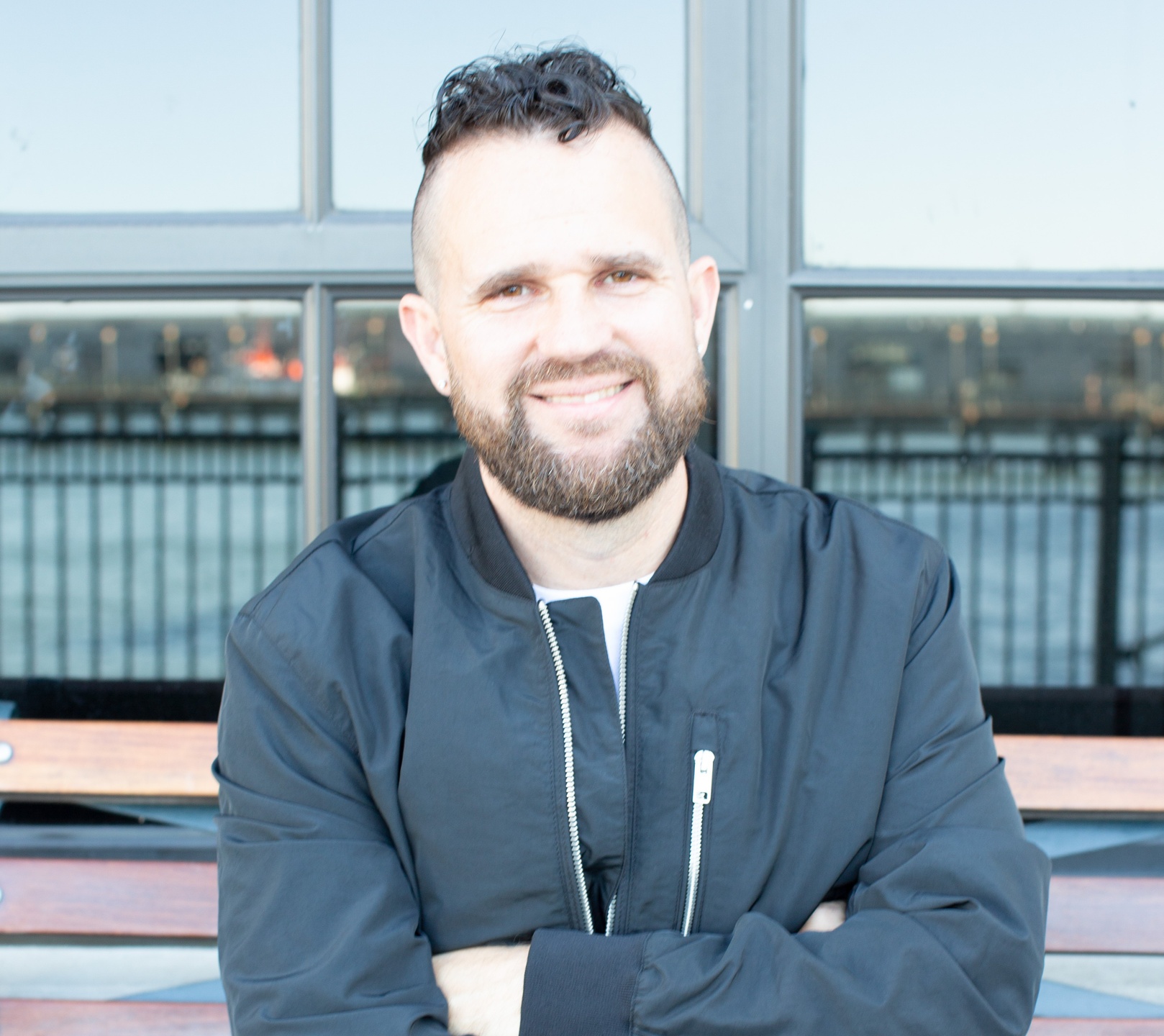 One February, my life was anything but aligned.

In a few weeks periods of time, I found myself losing my mother, losing my job, getting rear-ended on the San Francisco Bay bridge, and being chased by four gang members in the neighborhood I was living in.

On top of that, I had accumulated over 130K in consumer debt. I had sleepless nights of tossing and turning, rolling around in fear. In the movie screen of my mind, I envisioned that I didn’t have enough money to provide for my wife and daughter.

I tried so much to get rid of the debt. I consolidated bills and even looked into filing for bankruptcy. I took courses and transformational programs, but nothing really changed. I tried so hard to fix all those problems, but things seemed to only worsen.

It almost felt like I was standing in my own way.

Every time I felt close to paying off some debt, for example, an unforeseen payment came up and I swung right back into my crappy situation. Like invisible strings that pulled me back. It was so frustrating.

I was asking myself what it was that I couldn’t see. I was wondering if there was a different layer that I wasn’t consciously aware of.

That was when I learned about the power of subconscious reprogramming of the mind!

I found out that there actually was something that was holding me back. But I couldn’t let go of it by applying more of the strategies I learned. I kept attempting to fix something (myself) instead of leaning into being a creator!

The only way to change my situation was to go within and begin to embody more of my true self.

This was when I began to transform at the subconscious level, tapping into the superconscious to help remove the resistance that's been holding me back to be there person I need to be to see more of the things I want manifest.

This was when I actually started to become the person I needed to be in order to see more results from the strategies that I had learned. 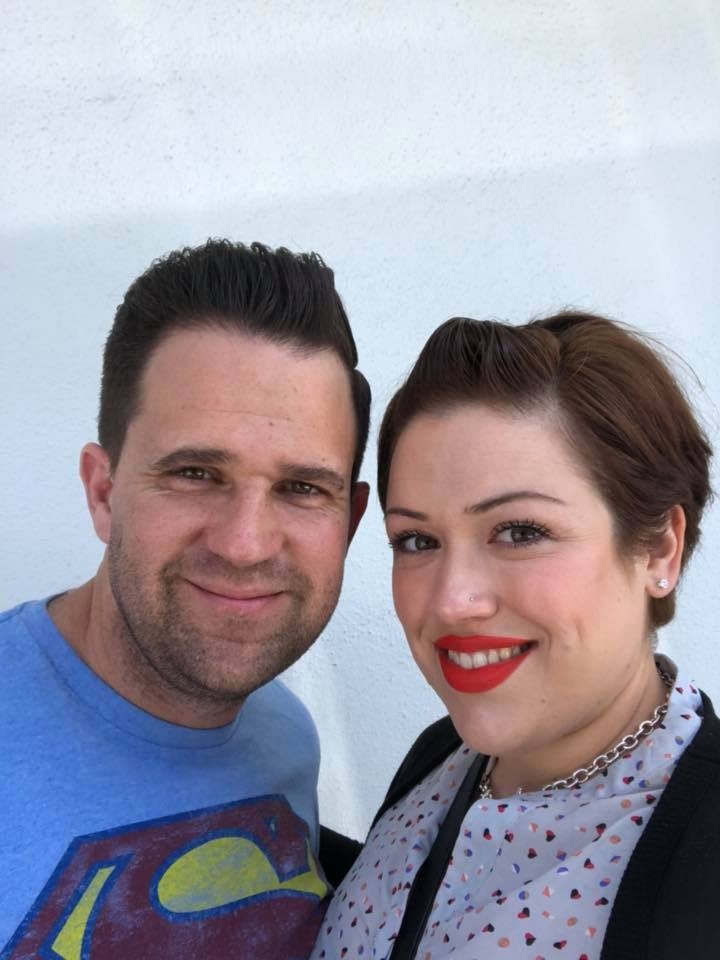 A few months later I hit my first $15,000 month with my coaching business. Within 12 months, my wife and I found ourselves receiving unexpected income and gifts, which led us to, beyond our imagination, pay off a 130K consumer debt and have a mortgage-free home in one of the top-ranking cities in California.

Through my journey, I learned that we need to embody the creative flow inside of us to manifest more of what we love all while having more impact, influence, and ultimately overall true abundance!

I know that we can all live a more supernatural, mystical, magical life!

The 3-Phase Cosmic Creator Method has helped me break through my "glass ceiling", and I know that it can also help you break through yours.

If you feel inspired by my story and want to embody more of who you are at the core, I would love to work with you. My mission is to help people like you become more of who you truly are, serving more of your "tribe" and while you level up yourself through your transformation, you help raise the vibration and consciousness of the world!

Schedule Your 30-Minute Call With Me! 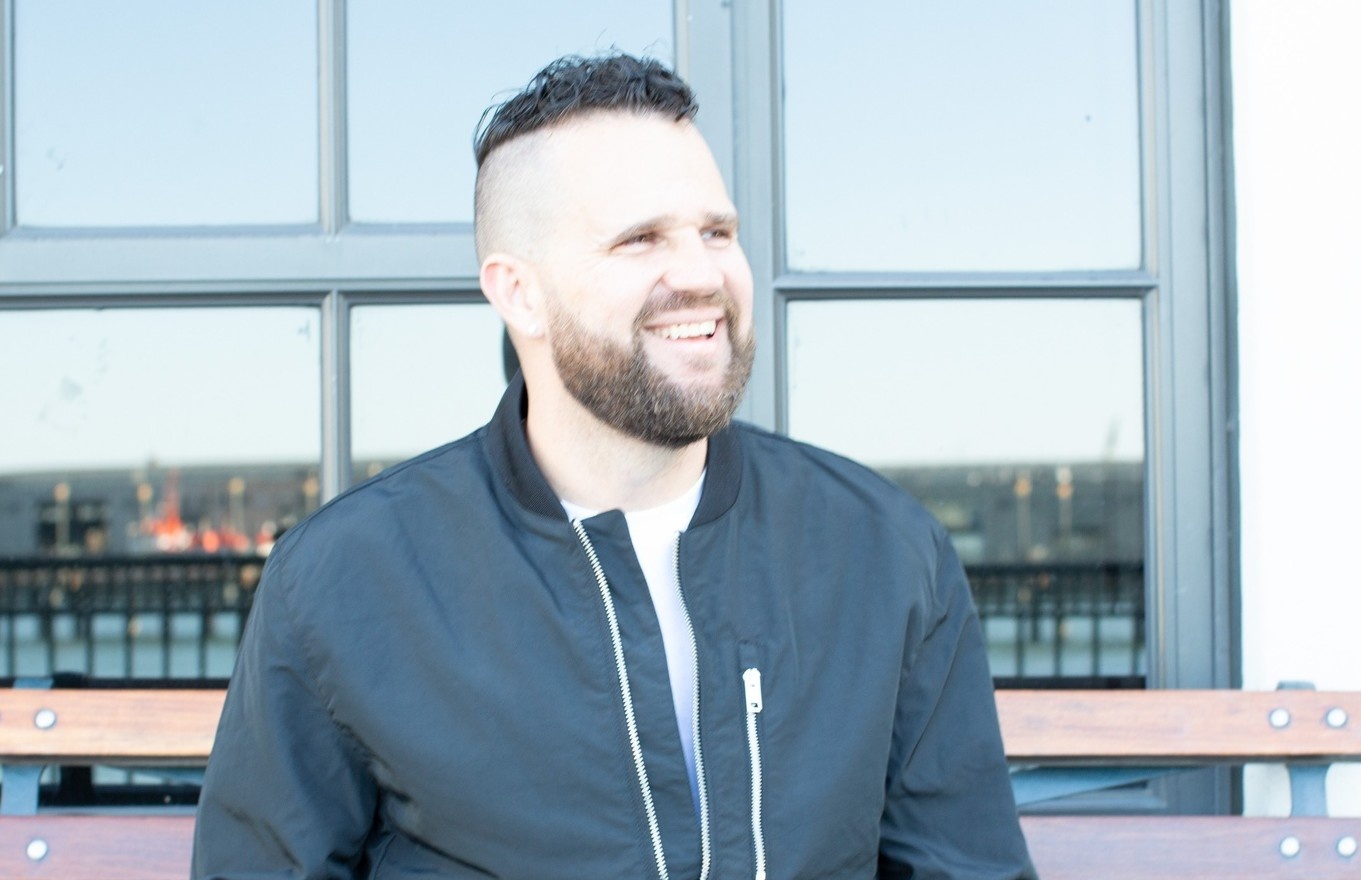 Tell me more about yourself so I can understand your needs!